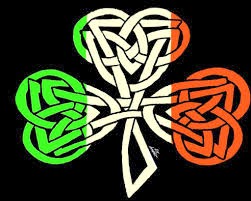 May green beer and corned beef brighten your day.

May our Irish heritage and jilty tunes filled with bodhran and flutes warm your heart.

May happy tales and words of affection for all you love fill the air on this day we celebrate that snake-banishing, Welsh-born saint we call Patrick!

On this special Irish day, however, I have one request: 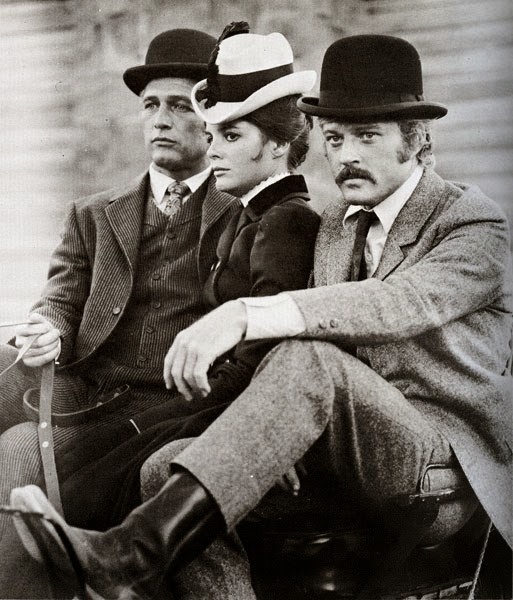 This, of course, is a play on a scene in Butch Cassidy & the Sundance Kid where Butch, the man with ideas, explains why he and the Kid should go to Bolivia. He describes the rich mines and all the wealth they could collect with their bank robbing skills. Comparing Bolivia to the old Gold Rush in California, Butch ultimately says:

I trade California and Ireland for one simple reason. Bolivia and Ireland share histories with similar struggles, influences, and high points.

Yet their histories do differ in many ways today. Ireland has done well this past century -- its economy is secure, children are educated, health care excellent. Bolivia on the other hand still struggles --  its economy is weak, it struggles with narco-traffickers, its children often work rather than attend school, and the medical system is impoverished (only $235 per person per year on health care).

So today, while celebrating St. Patrick's Day, you may raise a glass in cheer for Ireland, or shed a tear when hearing Danny Boy, or share special moments with family and friends, but please also pause and remember Bolivia, the kindred spirit of Ireland!

We are working to make a better future for Bolivian children. Support our efforts with a donation to the AAVia Foundation for the Health of Bolivian Children. Then pass the word so others can understand the history and the need.

We are getting started and your help so far has given us the footing we need. Word is coming soon for projects on the ground in Bolivia -- and you'll be to thank for them. 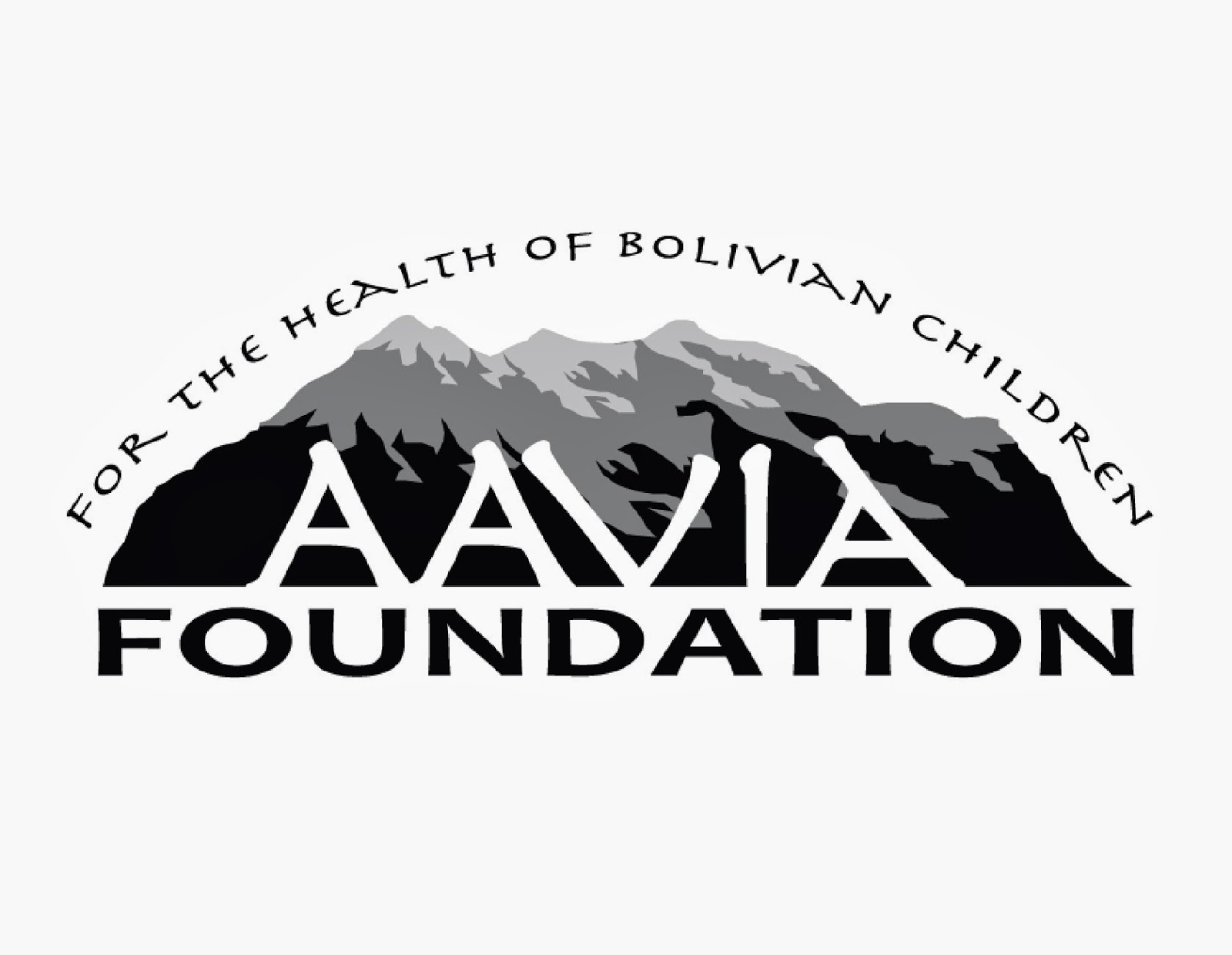 Posted by AAVia Foundation for the Health of Bolivian Children No comments:

AAVia Foundation for the Health of Bolivian Children